The country is a mess, and once again I am turning to music for sanity, for joy, for reason, for relief. Today I turn to The Stone Hill All-Stars, a band I’ve been enjoying for several years, a band I can count on to provide excellent, well-written material to lift my spirits. Wilson Comes Home, the group’s latest release, features all original material, written or co-written by Paul Margolis. The Stone Hill All-Stars are John Shock on accordion, piano and vocals; Paul Margolis on guitar, bass and vocals; Dan Naiman on saxophone and bass; Hoppy Hopkins on drums and percussion; and Tim Pruitt on guitar. On this release, they are joined by a few guest musicians.

The album opens with one of its best tracks, “Just These Things,” which has a delicious Latin rhythm, and lets that rhythm develop into something wonderful, for a moment making me think it might be an instrumental track. But then a minute into the song, the vocals begin, and then the song just gets better. I love the straight-forward vocal delivery here. “Let the road run a little longer/It doesn’t have to run forever/That I could go back and say things better/Answer each and every one of your letters/Unfettered, time suspended/Just these things and nothing more.” I love that work on guitar in the second half of the track, and of course the horn. Saxophone and accordion are a great combination, don’t you think? What a delight this track is. It’s followed by “Hammer In Her Hand,” a more serious song which tells a story, creating vivid characters and a relationship through some strong, key images, like “And sweat stung both her eyes” and “He spent a month in rehab in a wheelchair” and of course “She had a hammer in her hand.” Check out these lines: “She had slowly come to fear/The worst of it was drawing near/Maybe he grew tired of hearing/The list of all her grievances/Spent more time on fishing/And his periodic binges.”

“The Mark Of A Man” immediately announces itself as more fun, with elements of ska, a rhythm to get you moving. 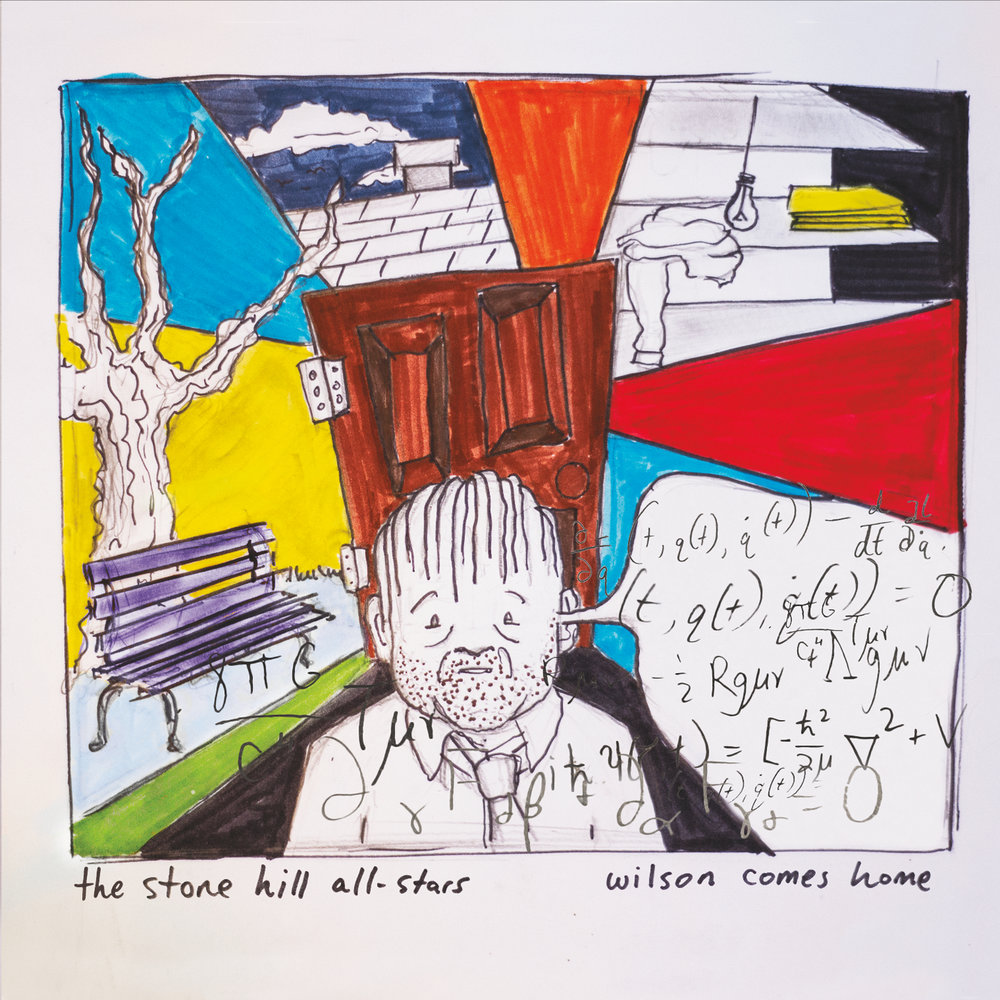 And yet, it still has something to say. “What keeps us from going under/What keeps us from going numb/He’s well aware/He’s halfway there.” But perhaps the best part of this track is the saxophone over that rhythm. That’s followed by “To Be Her Man,” one of my favorites. I love the sweet folk rock vibe established right at the beginning. There is another well-defined character here, with details like “

She leans backwards when she dances” and “She slouches when she stands” creating a clear image of her in the listener’s mind. Some of the lyrics are delivered almost as spoken word, putting those lines and details into stronger focus, and these sections segue naturally from and back to the other sections. I just completely love this song.

“Soft As A Sponge” has a lighter, fun tone, emerging brightly from the previous track (several of the tracks flow into each other), with some breezy work on drums. Again, this band delivers well-crafted characters, with charming details like “

But she won’t see a doctor or try medication/Her eyes the most beautiful dilated hazel. 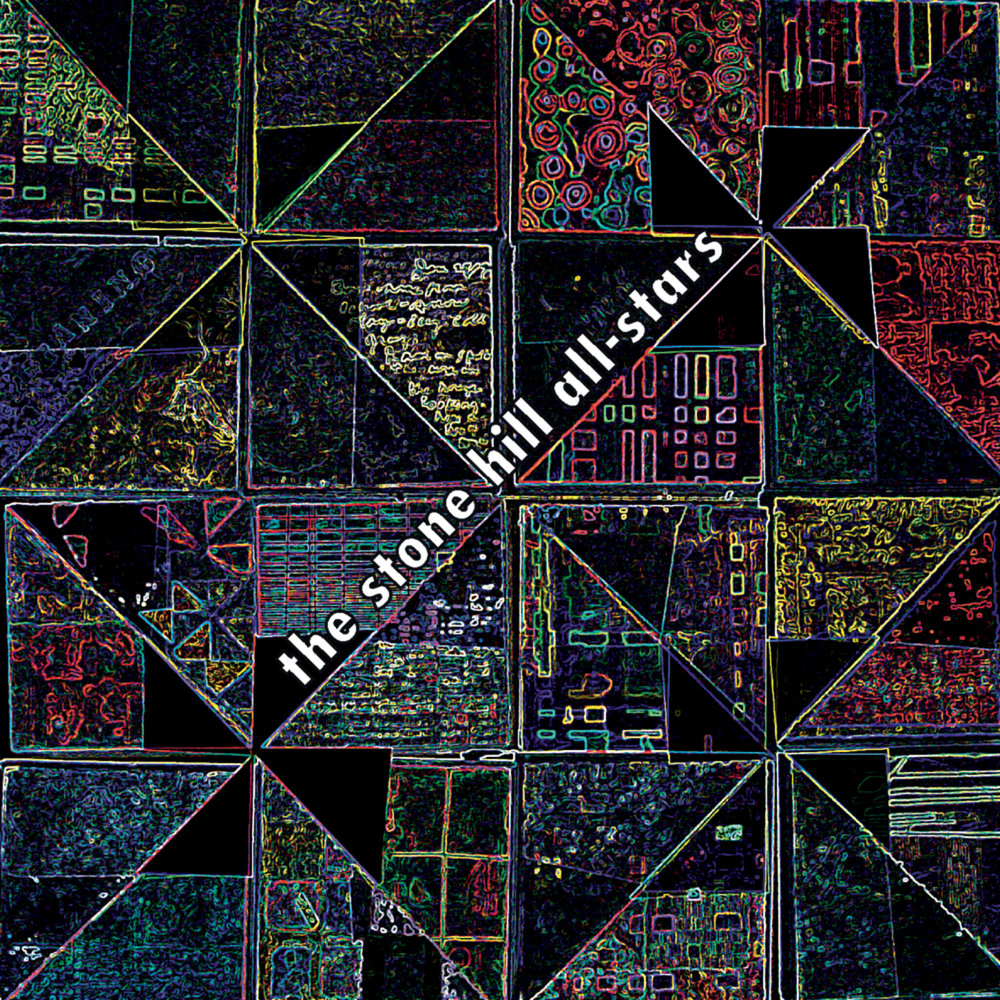 ” Yeah, this album features some excellent songwriting. “Viscous Meniscus” is another delight.  This is the second song with the word “meniscus” in the title that I’ve heard in the last week or so. Was that word always used in songs, and I just missed it? I am much more aware of the word these days, after tearing the medial meniscus of my left knee several months ago. But so many other words and lines stood out to me the first time I listened to this song, such as “He’d have more elbow room in the next town over” and “Like overripe fruit in the stink of a boot” and “If you see some way that we can uproot him/Other than shoot him.” This one has an unusual vibe. And is that a kalimba? Yes, that’s Jim Hannah on kalimba. The CD then ends on a more serious note with “Wilson Comes Home,” the title track. I love that moment when the saxophone rises above the action, echoing down the street, followed quickly by guitar. Wonderful stuff. 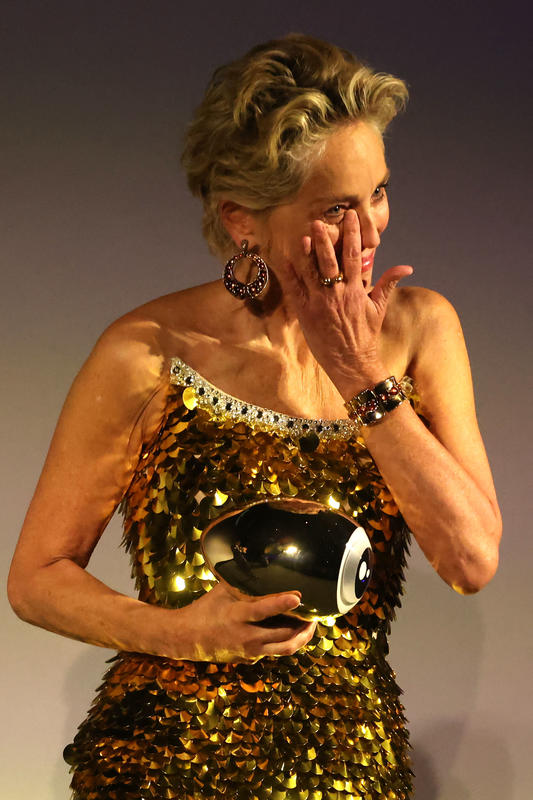 The Stone Hill All-Stars ‘Away’

The Stone Hill All-Stars are seasoned crew of players who play a tasty mix of roots fusion music that displays their collective skills from Paul Margolis’ songwriting and vocal prowess to the tight playing of the band and their guests. This is emphasised by the fact that the entire album was recorded live in the studio. It was committed to tape in a single afternoon session which requires a deep understanding of each other’s abilities and a solid knowledge of the songs themselves.

Margolis is joined by guitarist Tim Pruitt, bassist and saxophonist Dan Nainman with Hoppy Hopkins on drums and John Shock on keyboards and accordion as well as vocals. Collectively they make a sound that is immediately full of juke-joint jubilance, loose limbed jazz, border reggae and old world rhythmic rock ’n’ roll. This is a sound that gets feet tapping and suggests that they are the perfect band to cut a rug or two to. These are players who each bring a wealth of experience to bear on the songs and a host of different influences that has them described as ‘the Pogues but with polka’. 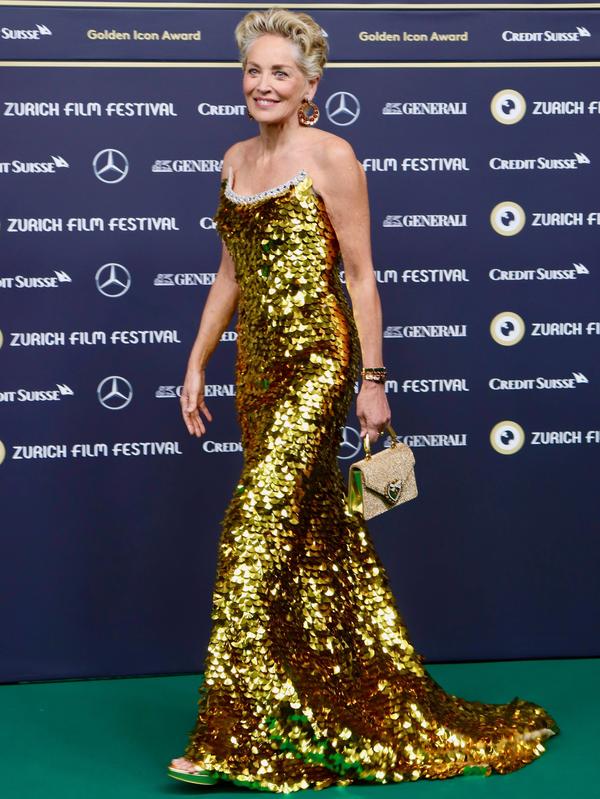 Not strictly accurate but I see the comparison, especially on the accordion led songs. Another cross reference has been to Ry Cooder which, in truth, might give a clearer picture of the eclectic nature of the overall sound.

This is the band’s third album and one that shows them to be musicians playing music for the joy it brings them rather than as any career move. Several members of the band were previously in The Polkats, a similarly minded collective, and they are in it for the long haul. Songs such as

Out Across the Frozen Lake, Jones et al v Petrie and Away all evoke images based on the lyrics that are well enhanced by the music. The All-Stars take them beyond just being words over the music, rather they are something more precise and perceptive. They are many reasons that suggest that The Stone Hill All-Stars will have a wider appeal than just a self-released album; this Baltimore band have made an album well worth checking out.

For half a century, 79-year-old, 6’4 rockabilly singer/guitarist Sleepy LaBeef has lived his life on stages, in honky-tonks, and on the road.

He has released records over six different decades and has had chart success as far back as the sixties and as recently as 2000. He has shared bills with many of the great musician in history: Elvis Presley, George Jones, Roy Orbison, Wanda Jackson, Carl Perkins, and is an admitted influence to talents as varied as Brian Setzer, Bruce Springsteen, and the Beatles.

Sleepy LaBeef’s live sets are truly indescribable as he gives himself up to the spirit of the music and TESTIFIES! Tonight Sleepy is thrilled be backed up again by his favorite Baltimore band, The Stone Hill All-Stars.

The Stone Hill All-Stars formed from members of three of the great dance bands in Baltimore history — Two Legs, Mambo Combo, and The Polkats — play poetic dance music that romps through styles from folk and country to Tex-Mex and rhythm & blues. Tonight they play songs from their newly-released third album (“Away”) and a slew of crazy brand new tunes.  This is sure to be one of the wildest shows of the year!

“…eclectic and encyclopedic sets…fluid guitar and subterranean rockabilly baritone…a set with LaBeef is an American musical education that shows he remains an original and a contender.” I love a good alumni game! Fall scrimmages are great, but for my money, there is nothing quite like a good game between current players and former players. It’s all done in the name of improving the program, and it gives a chance for older guys to test their mettle against the best their program has to offer today.

Alumni games are getting more and more attention, and are being used by a number of programs in place of fall scrimmages, which can be considerably more expensive.

Let’s dive in the highlights from some of this year’s best alumni games!

The 1344 square kilometer park has been added to the IDSA list just this year.

In addition to the starry sky, Brecon Beacons is famous for its historic sites, hiking and biking trails and restaurants serving national Welsh cuisine.

There are about 7,000 stars visible in this part of Scotland, and best of all is the Milky Way. What you can see for yourself depends only on the power of your telescope and its location – there are a dozen of recommended places for contemplation in the park.

The first park to receive the status of an International Dark Sky Association reserve is located around the Mont-Mégantic Observatory in Quebec.On its territory, with an area of ​​5,500 square kilometers, there are practically no sources of artificial lighting, so the park is considered one of the best places for stargazing.

This 3,242 square kilometer park is located on the border between Mexico and Texas. 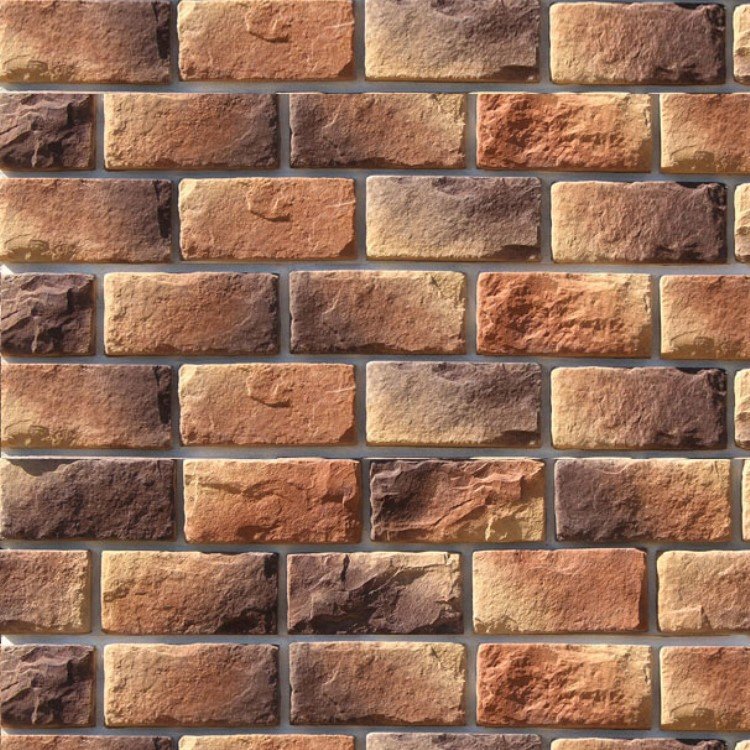