Lacrosse is a game about individuality and I think a lot of that comes out in how a player represents himself in his equipment and his style.  If you look good, you play good.  So did you ever see those sick heads with all the different colors and patterns on them?  Thats a really good dye job.  Dying your head does absolutely nothing for the head in terms of performance but if done correctly, it could make your head look sick.  A head that stands out from the rest always brings attention to the player using it which is perfect for summer ball or showcases if you’re trying to get a look from colleges.  Now there is basically an unlimited amount of possibilities for the colorway of a dye.  As pictured below, it can be anything you can think of as long as you know how to properly mask off the areas you don’t want dyed.

So how do you dye a head?  Well first put your RIT dye in boiling water.  If you want to do a solid color dye or a one color fade just dip the head in the water and let it sit for a few minutes. 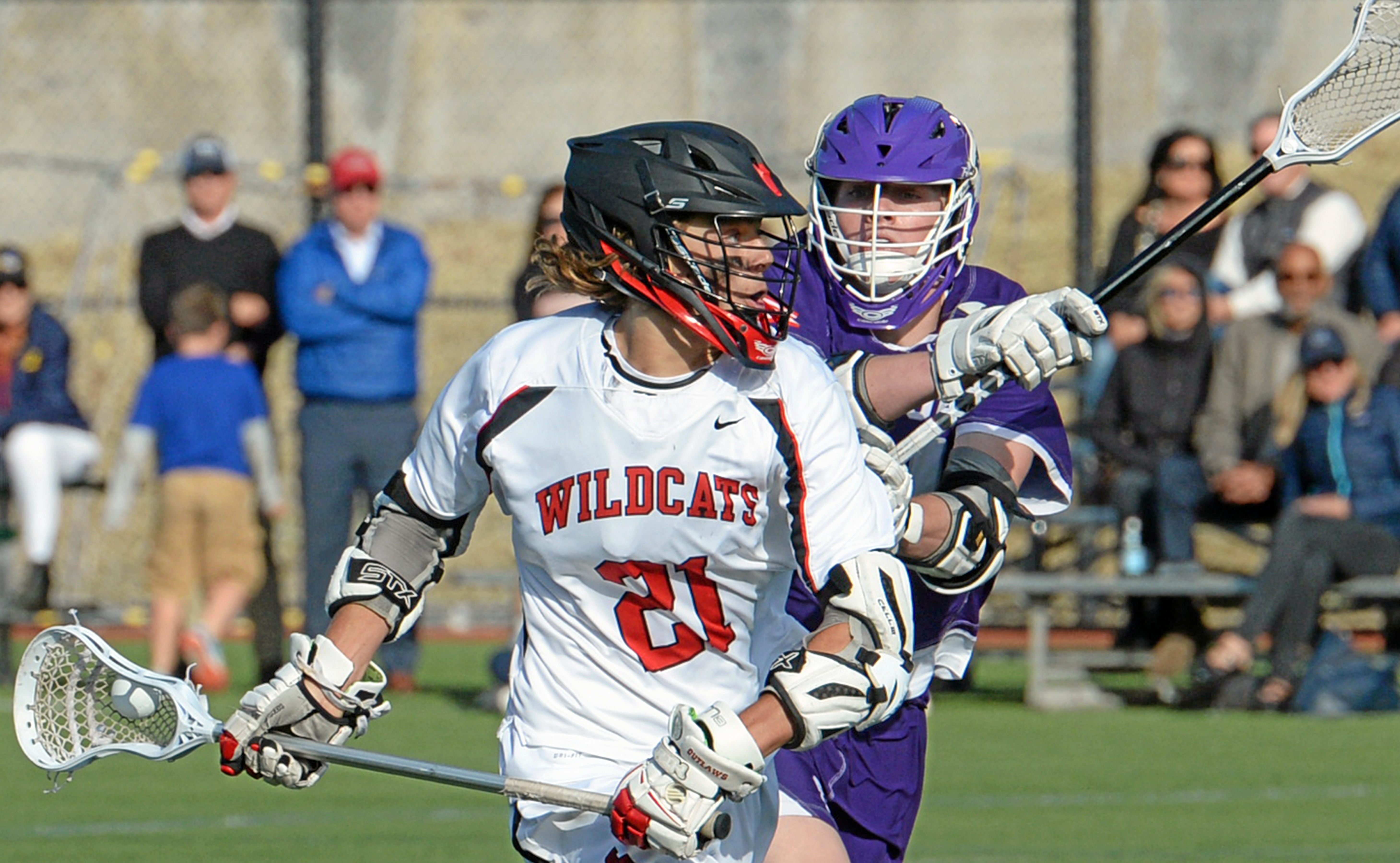 The dye will change the color of the plastic.  In the photo directly below the artist took a slightly different approach to the one color fade and put a little but of marbling and a design on top.

For funky dye jobs like you see below, you will need electrical tape, sticky vinyl, or krylon webbing spray…   or really anything thats easy to work with and can mask.  To make designs you cut out your mask to your desired shape and stick it on the head where u want it to be white. Whats uncovered will turn the color of the dye.  As you see in the picture below the dyer used a bunch of a tape strips and star shapes to make the american flagged head.  Because he was working with 2 colors in the head, he had to dye the lighter color first.

Dying a head is an extremely difficult process and if you are not confident in doing it, I would get an old head and do some practice runs.  Dying voids a heads warranty so you better make sure you really like the dye you are gunna hook up for yourself. 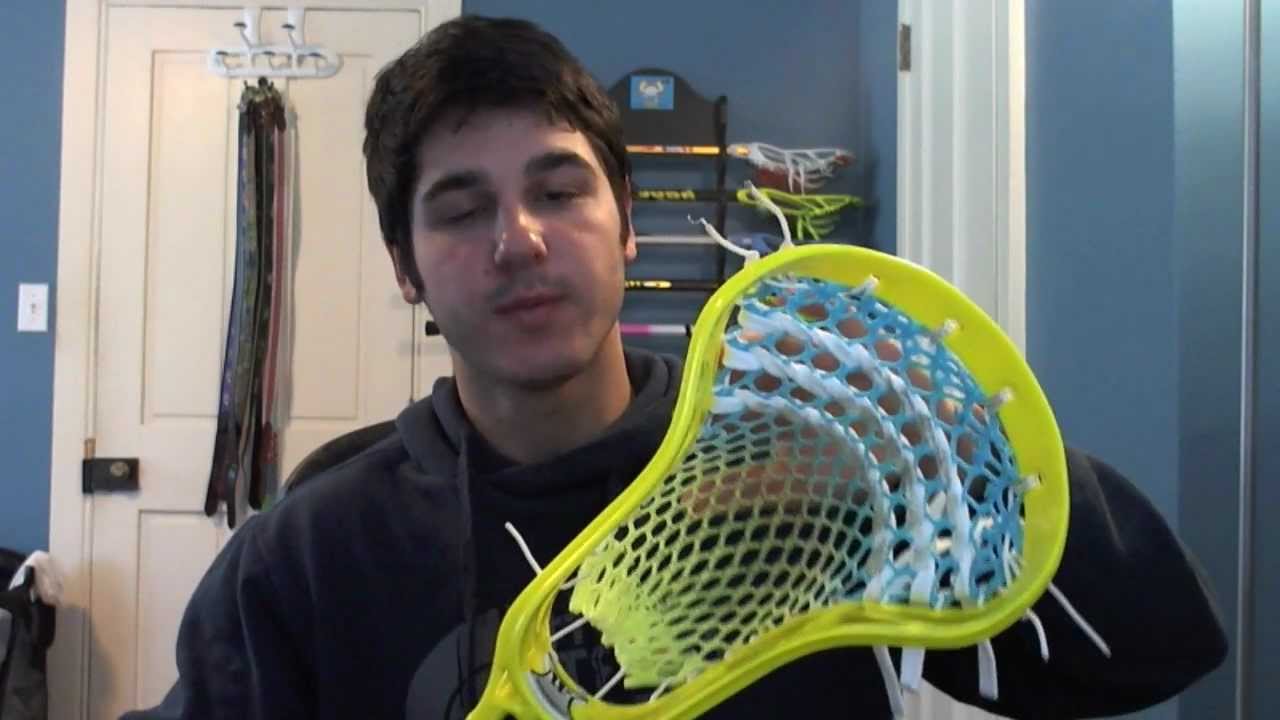 Start out with simple solid color fades with one or two colors, then maybe move on to some marbling dyes which ECD has a video of on their channel.  After that you should be ready to cut your own shapes and make pretty cool designs yourself.  If you need some creative reference there a ton of instagram accounts that have great work on them.


Everything you need to know about dying your lacrosse head!

More after the Jump!

Dying your head can be a great way to take your customization to the next level. Dyes range from very simple to very complicated. It is possible to dye fades, logos, letters, and almost anything you can think of. A head can only be dye darker. So if its red already only black and possibly navy will be able to go over it.