About – The Basketball League

The Basketball League is more than just an organization for athletes to play and make money from; instead, it is a league that prides itself on its high values and developing young men into worldwide ambassadors. Their well-being is an important aspect, and they want to allow the most space for each person to learn and grow and advance their careers. Now, TBL Players can have a moment of levity with the introduction of The Chaplain Program.

The Chaplain Program was carefully curated by the league’s CEO, Evelyn Magley, and Pastor Freeman to develop a healing space for the young men and their family members. This program is designed to emphasize the importance of mental self-care and provide assistance to the league safely.

“Knowing they have someone, an advocator to speak to them is good,” Pastor Freeman said.

Pastor Freeman plays the role of coordinator of the program and plans to have a team that will specifically work with league players’ families.

Both Freeman and Magley continue to put the program together— developing it in a way that is beneficial for the players. Although the program has not started yet, talks are already in the works about several program locations throughout certain cities.

“Hoping and seeking to have one Chaplain Program in every city where there is a team, two to three,” Freeman said.

Currently, program policies are being worked on, and although there isn’t an exact date for the program, things are said to be done by the end of the year. Freeman hopes to have all elements in place so information can begin distribution and the program can fall into place by March 2021.

“The Chaplain Program is a foundational piece to help build each young man to be able to see purpose for their life far beyond the basketball court.  They need a “safe place” to be able to express their inner thoughts and emotions pertaining to basketball and life without judgement.” —Evelyn Magley/CEO Kids from other communities besides Twinsburg are welcome to try out, but they must be registered for and play in TBL’s 2021 spring rec league.

Kids only need to attend one of the two sessions, but are welcome to and we encourage them to attend both. If they attend both tryouts, their two scores are averaged. There will be an additional registration fee (in addition to regular rec league reg fee), which will help cover a portion of the costs related to winter practices, uniforms, and tournament entry fees. TBL subsidizes the rest of the costs as a line item in our annual budget.

We anticipate the tournament teams will practice once a week (starting at an indoor facility in mid-January, and outdoors once the weather permits).  Teams typically play in three tournaments – one each in May (usually Memorial Day weekend), one in June, and one in July. Rec tournament team practices and tournaments are scheduled so they will not interfere with a player’s rec league team schedule.

TBL regularly has sufficient interest to field teams at the 8U, 9U and 10U age divisions.  An 11U (and potentially 12U) team will also be formed, if sufficient interest is demonstrated at tryouts. TBL has in prior years carried two teams in an age group, as a means to allow broader player development, when player interest and talent levels permit.  We will again consider more than one team at an age level, at a coach’s discretion, if the number of eligible players and overall talent level of the teams would benefit from a more expanded roster.

A player’s age as of April 30, 2021 establishes their “official age” for the coming season for tournament play/tryouts.

If anyone has ANY questions, please e-mail us at [email protected] 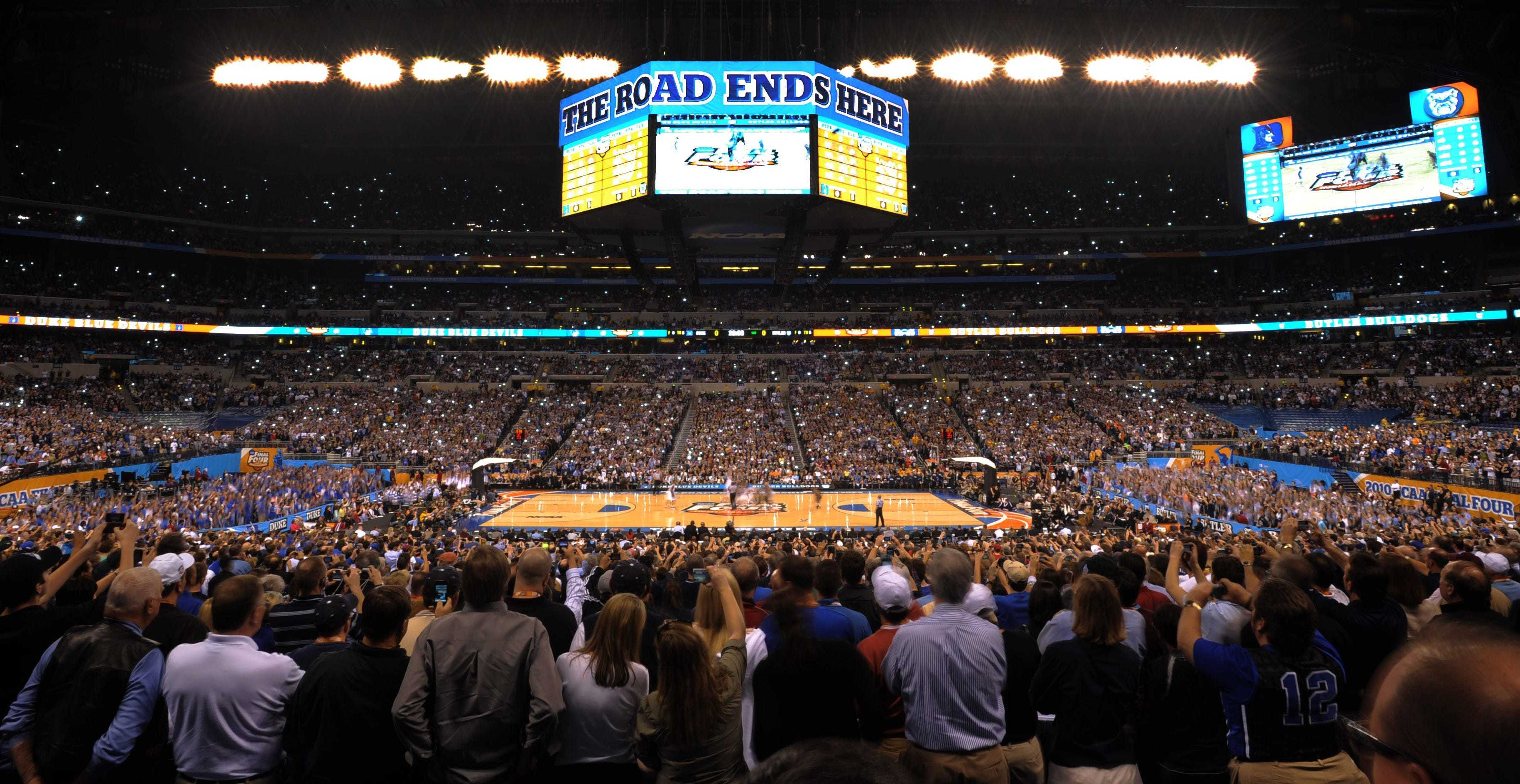 Does not include team travel, hotels, apparel, team bag or other team expenses.

Does not include showcases, tournaments, travel, hotels, apparel, team bag or other team expenses.

If offered a position on the team and you accept, the payment plan you choose at registration will be activated.

Schedules are posted on our homepage. Each player to attend the first 2 tryout nights for their age level.

with special guest appearance by

Hosted by NCAA and Corrigan Sports

The Thompson Brothers Lacrosse Experience is an exclusive youth lacrosse event that is part of the NCAA Championship weekend festivities. This is an instructional activity that will take place at the Payson Road Recreation Area, the same venue that hosts the NCAA Boys Future Champions Tournament, in the morning prior to the NCAA Division I Championship game. The Thompson Brothers will provide a group of youth participants with individual skills instruction and a truly memorable experience. Adding to the excitement will be an appearance by Chris Hogan, former Penn State lacrosse star and current New England Patriots’ wide receiver. Hogan will take the field with the Thompson Brothers and participate in the autograph session at the conclusion of the lacrosse skills session. Registration closes on Saturday, May 27, at Midnight EST.

The TBL Experience is open to youth lacrosse players from the ages 8-14 years old. Participants will receive a poster for autographs and NCAA Championship tickets.

About the Thompson Brothers: Native-American brothers Miles and Lyle Thompson, have captivated lacrosse fans with their skill and exciting performances. 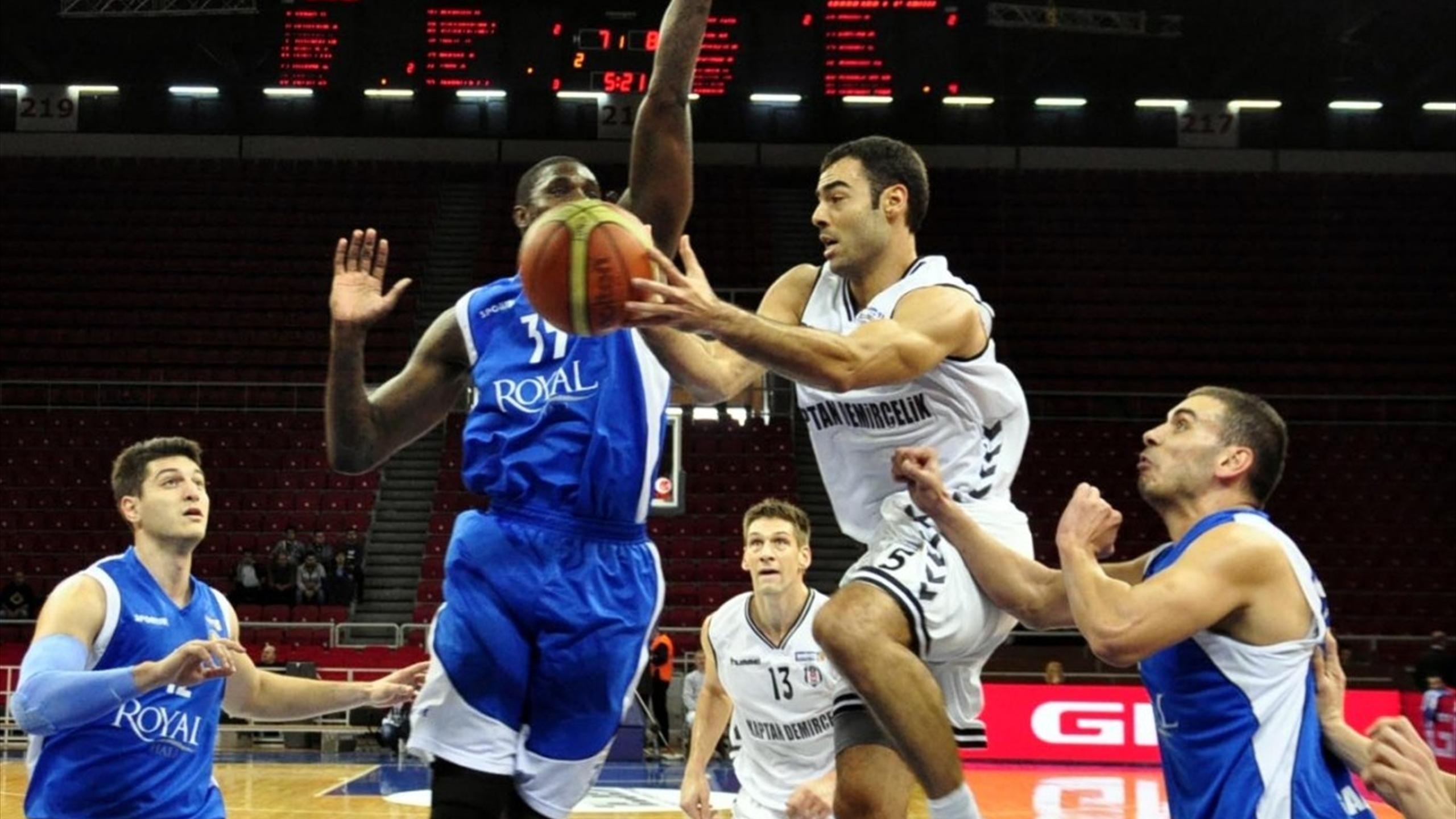 The tandem starred in college for Albany as each broke the Division I lacrosse record for most points in a season and were named co-winners of the Tewaaraton Award. Now they are standouts in professional lacrosse, along with their brothers Jeremy (former All-American at Syracuse) and Jerome. The Thompson’s bring passion and excitement to lacrosse as by honoring the Creator’s Game each time they step on the field.

About Chris Hogan: Chris Hogan is a wide receiver with the New England Patriots, the reigning Super Bowl Champions He played college football for one season at Monmouth after graduating from Penn State in 2010 on a lacrosse scholarship. Originally signed as a free agent by the San Francisco 49ers, Hogan has also played for the New York Giants, Miami Dolphins and Buffalo Bills. Hogan gained notoriety on the 2012 season of HBO’s Hard Knocks, when he was given the nickname “7-Eleven” by former Dolphins running back Reggie Bush because he’s “always open.” 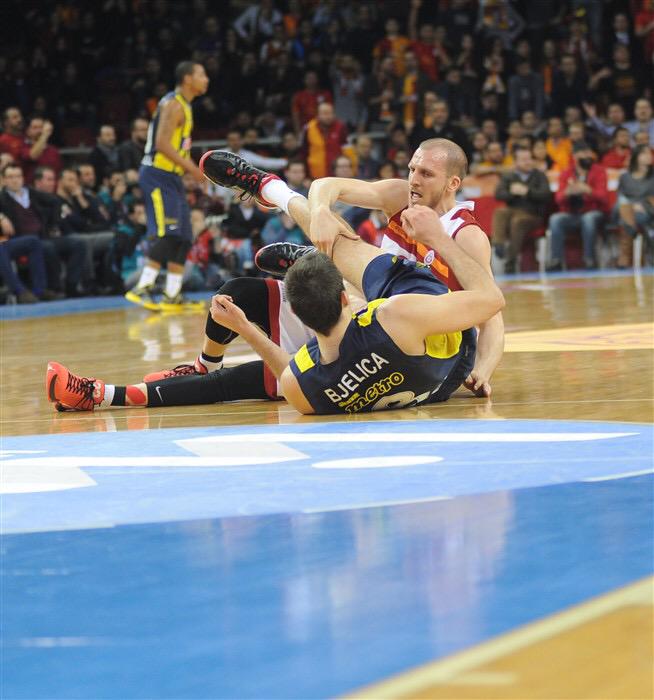 The Tri-State Admirals (TBL) have announced a ‘Cross Border Battle’ as they gear up to compete against the Island Storm (NBL) in two scheduled encounters. 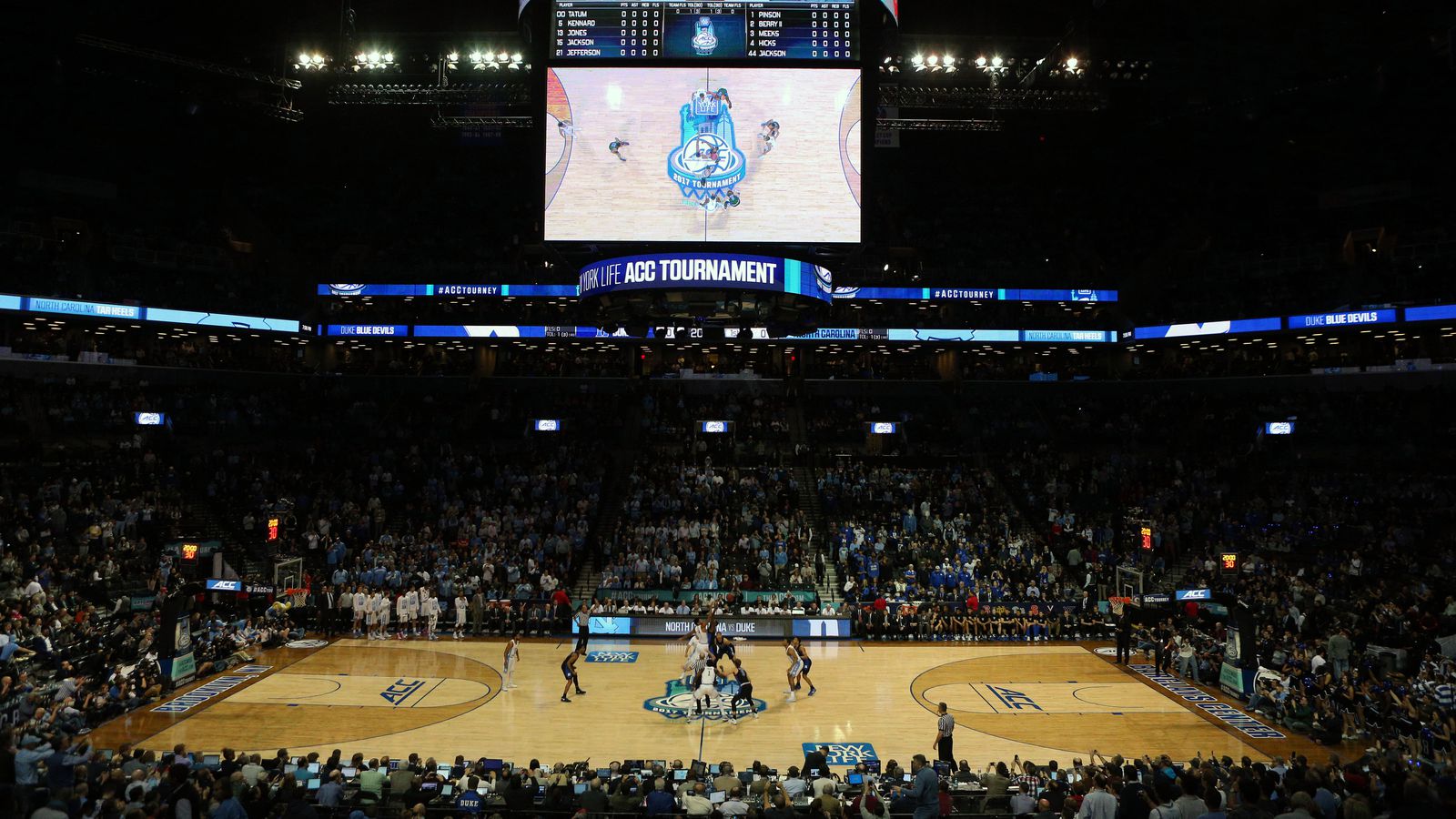 The inter league showdown will take place on Prince Edward Island in Canada in December 20th and 21st. The Storm play in the National Basketball League of Canada. This matchup won’t be the only one this season. TBL President David Magley was the former commissioner of the NBL and still has many close friends and associates north of the border. Joining the Admirals in the migration North of the border will be the Raleigh Firebirds (TBL) who are set to face off with the Moncton Magic (NBL) November 24th in Moncton.

In other news around the league, The Dallas Skyline have announced that they’ve partnered with D1 Stars to help provide exposure, scouting, and promotional services to aspiring professional athletes towards their endeavors professionally both foreign and domestic. The Skyline have also announced that they will be present and scouting for their own roster December 22nd in Plano, Texas for the D1 Stars Tournament of the Americas. It has been announced on the affiliate website listed above that representatives from several clubs have been slated to attend including Carlnel Wiley – Head Coach of the Mesquite Desert Dogs, Ed Corporal – Head Coach of the Gulf Coast Bandits, Shira Ackerman – GM and Mathis Crowder – Head Coach of the Lewisville Yellow Jackets, joining Prescott Mack – Owner/GM and Chris Terrell – Head Coach of the Dallas Skyline.

The TBL clubs will join others internationally in Texas as the top 50 free agents are being invited to participate. More information is available www.d1stars.pro Free agent Players and or their representation are invited to email profiles and videos of those looking to attend to [email protected] or through the form on the website. 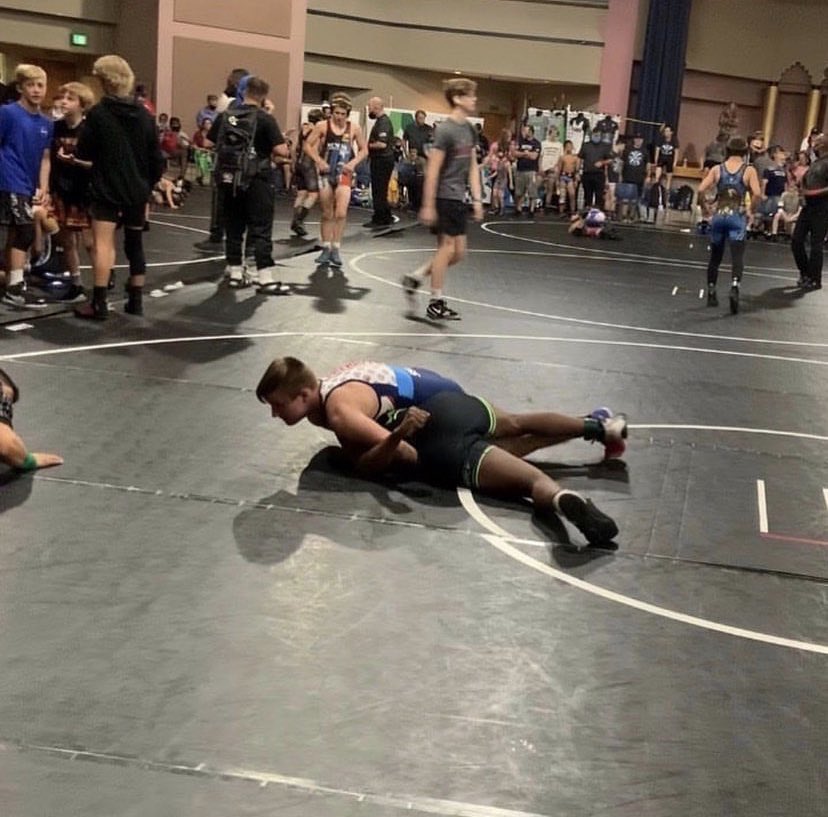 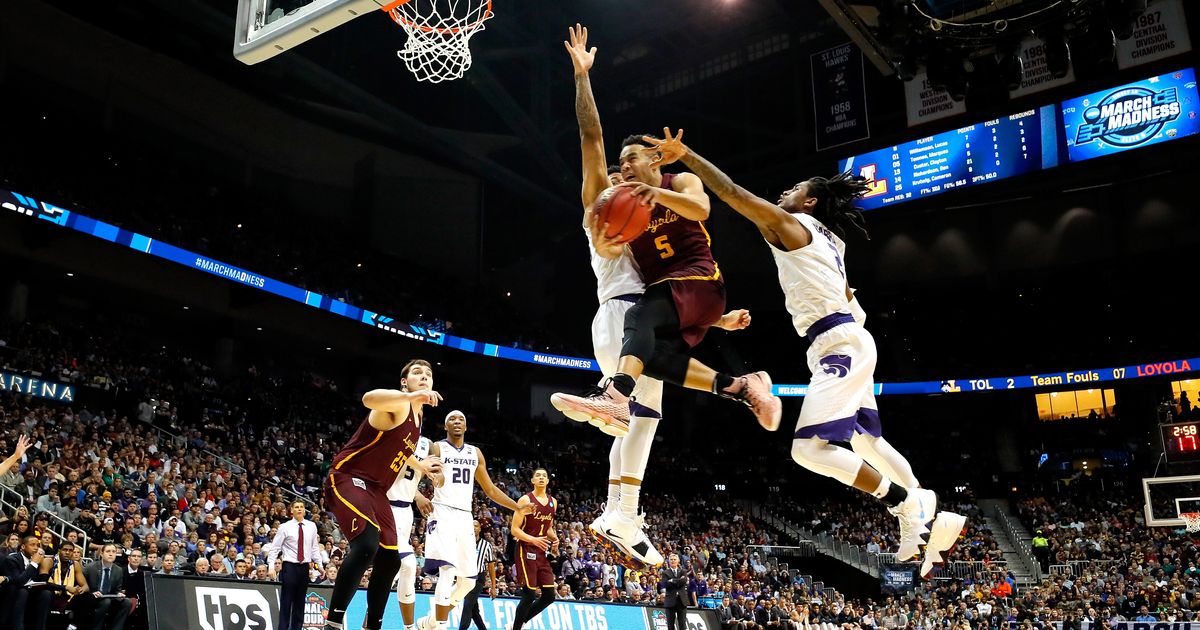 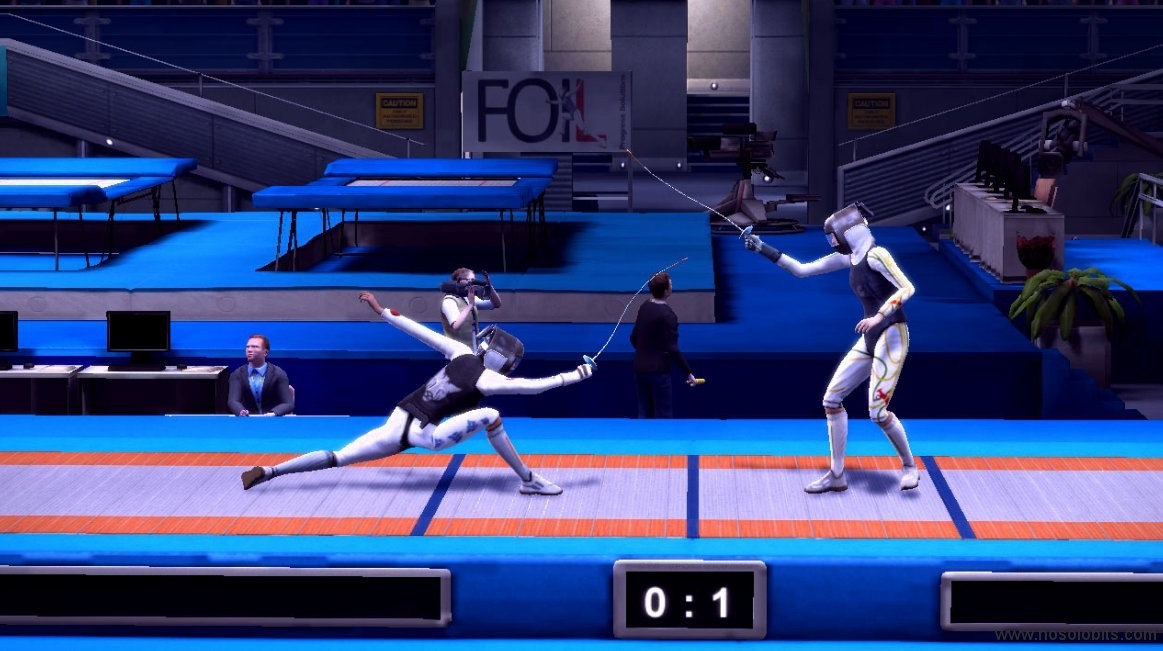 No data for compiling statistics